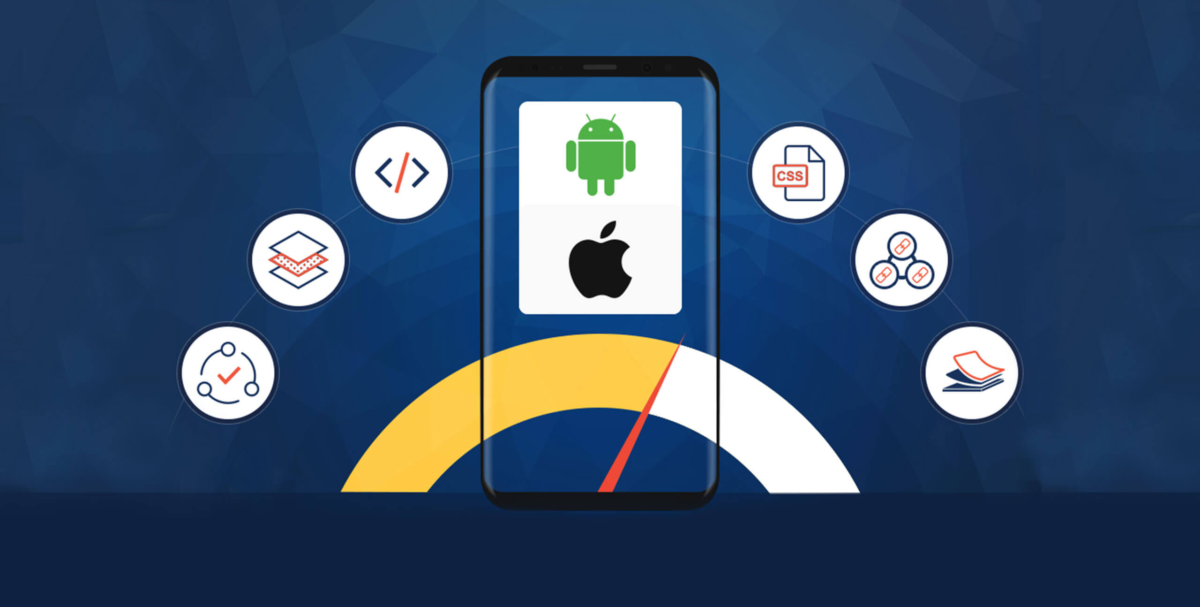 How Would Foldable Phones Impact the App Development Process

Few of the top Smarphone companies are heavily investing to offer consumers Foldable smartphone devices for better user experience. These phones are already in the market and soon will be available at almost every store. These are believed to be sure hit, if you believe the signals users are sending after using these phones. Before these foldable smartphones are in hand of every user App developers need to adapt quickly to provide applications that can support new changed screen and other functionalities. App migration is another area where developers would need to focus their minds on if they are not in a position to build a new application altogether.

However, new development may not face as stiff challenges as migration may, but still there are few challenges that even developers developing entirely new app may need to overcome. These challenges can become stiffer for any mobile app development company because smartphone providers are offering devices with different folding options. Take for example Huawei and Samsung. These giants have come up with foldable phones which are already in the market but for an app developer these are two different conditions for screen to adjust because of different folding options.

For android developers or custom mobile app development one of the challenges in foldable phones would be to make app switch from single screen to expanded screen seamlessly. The transition from single screen to fully expanded screen and vice versa need to be seamless without even a flick. This means app should be able to adapt according to screen size and should possess intelligence of sensing change in different screen modes.

What makes it bit more complicated is different types of foldable options or screen supported by smarphone makers. Samsung is offering a device which has two screens, cover and main, whereas Huawei smartphones are coming with a single screen that can be unfolded to get a tablet-sized display. To overcome this problem all Android SDK provides is measurement of screen size and adjust display accordingly.

The real problem arises and will need some development effort if these apps access any hardware resource like camera simultaneously. Managing apps that access hardware resources and running at the same time calls for some changes in development methodology for flawless user experience.

To handle fold screen there is a need for different user interface. But even after having a different user interface different resolution of screen that smartphone manufacturers are offering may pose some difficulty. Samsung and Huawei have hit the market with phones that have different resolution for single and unfolded screens. The aspect ratio can vary from 21:8 to 1:1. Android 10 SDK offers support for range of screen ratio.

QA of Apps for foldable phones

It is not just developers that are going to face some challenge because of foldable devices. Even quality analysts would need to gear up to test functionality of apps across different devices offering different screen sizes, resolution and folding options. Although there are emulators that can help a tester to check how app functions over different hardware specifications but to be sure of quality for real testing app should be run on as much variety of devices as possible.

With arrival of foldable there is going to be no change in business logic of apps which actually saves lot of repeated work for every android development company. But any custom mobile app development company would need to do plenty of changes in user interface. The advent of foldable phones is going to increase time and cost for every mobile app development company and eventually for end users. How much change in cost and time can be absorbed by companies and providers will be seen in future and may even decide how well foldable smartphones venture in the market.

It is not just cost of development but quality checking is also going to incur more cost while developing apps for foldables. With companies just beginning to launch their new devices in recent future rush of new mdoles with different options are going to flood the market. Changing models and screen resolutions are going to pose more challenge for developers and eventually for testers. All these are going to make apps costlier.

It is a long established fact that a reader will be distracted by the readable content Lorem ipsum dolor sit amet, consectetur adipisicing elit. Adipisci veritatis, tempora suscipit